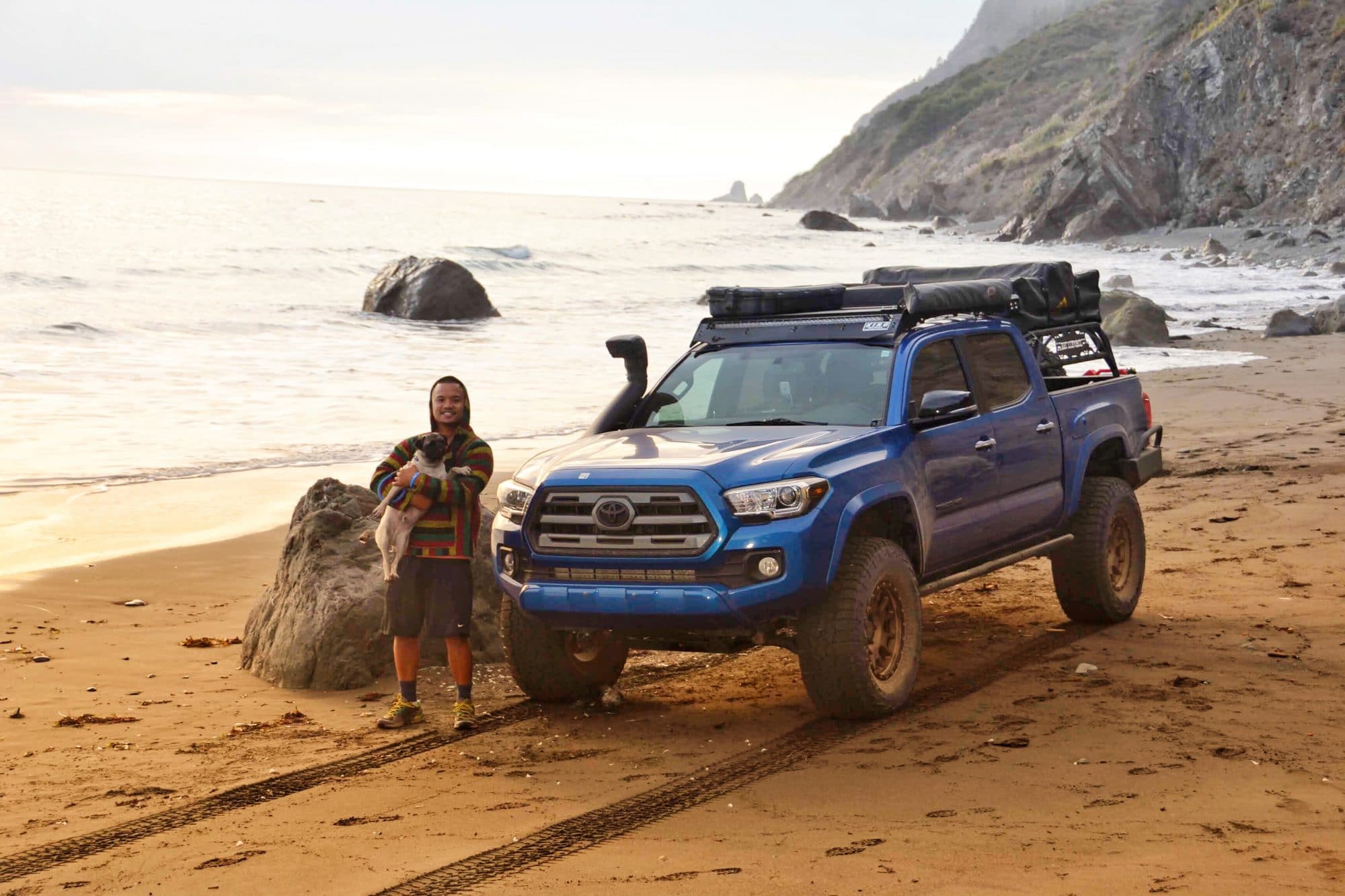 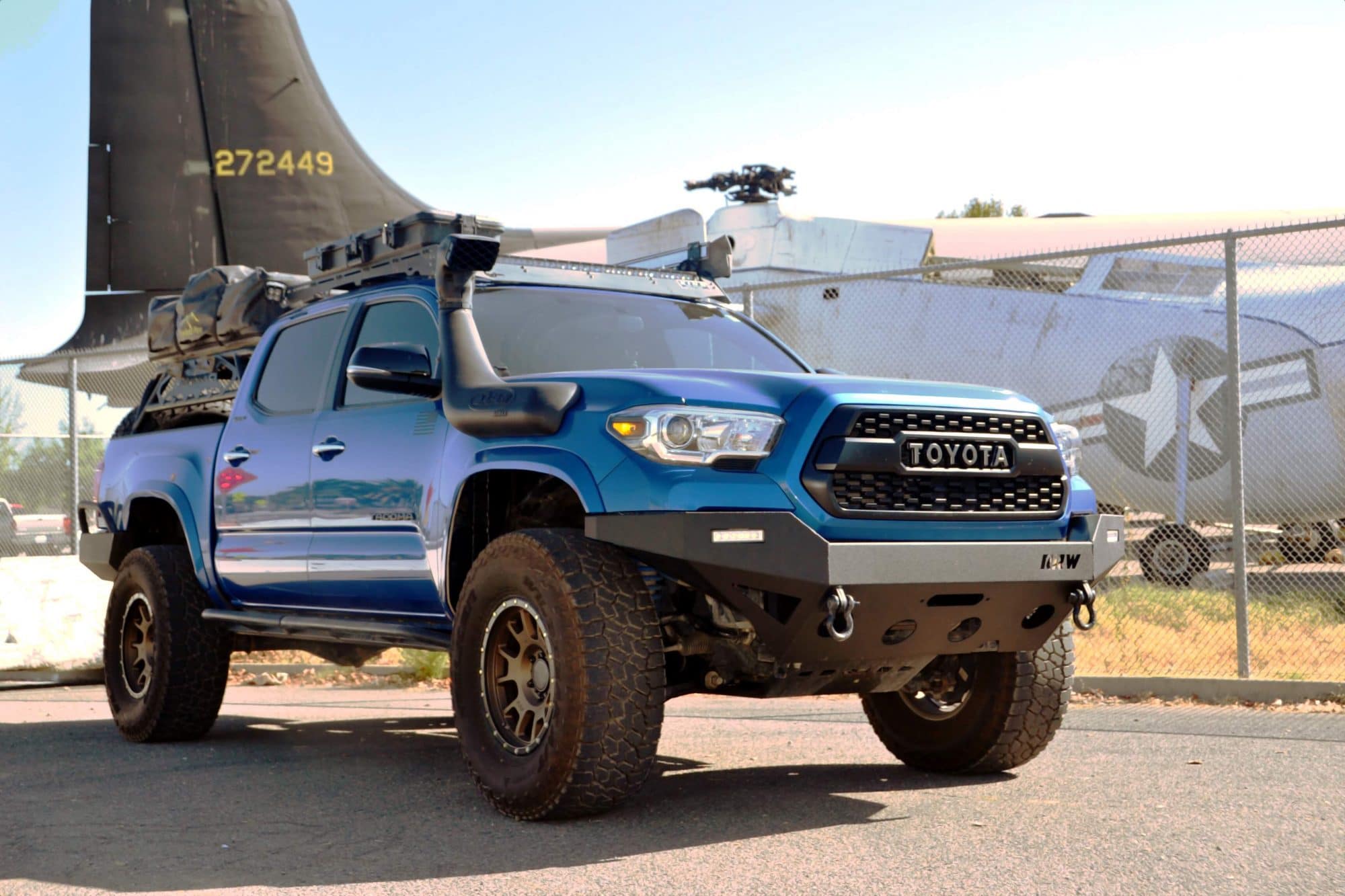 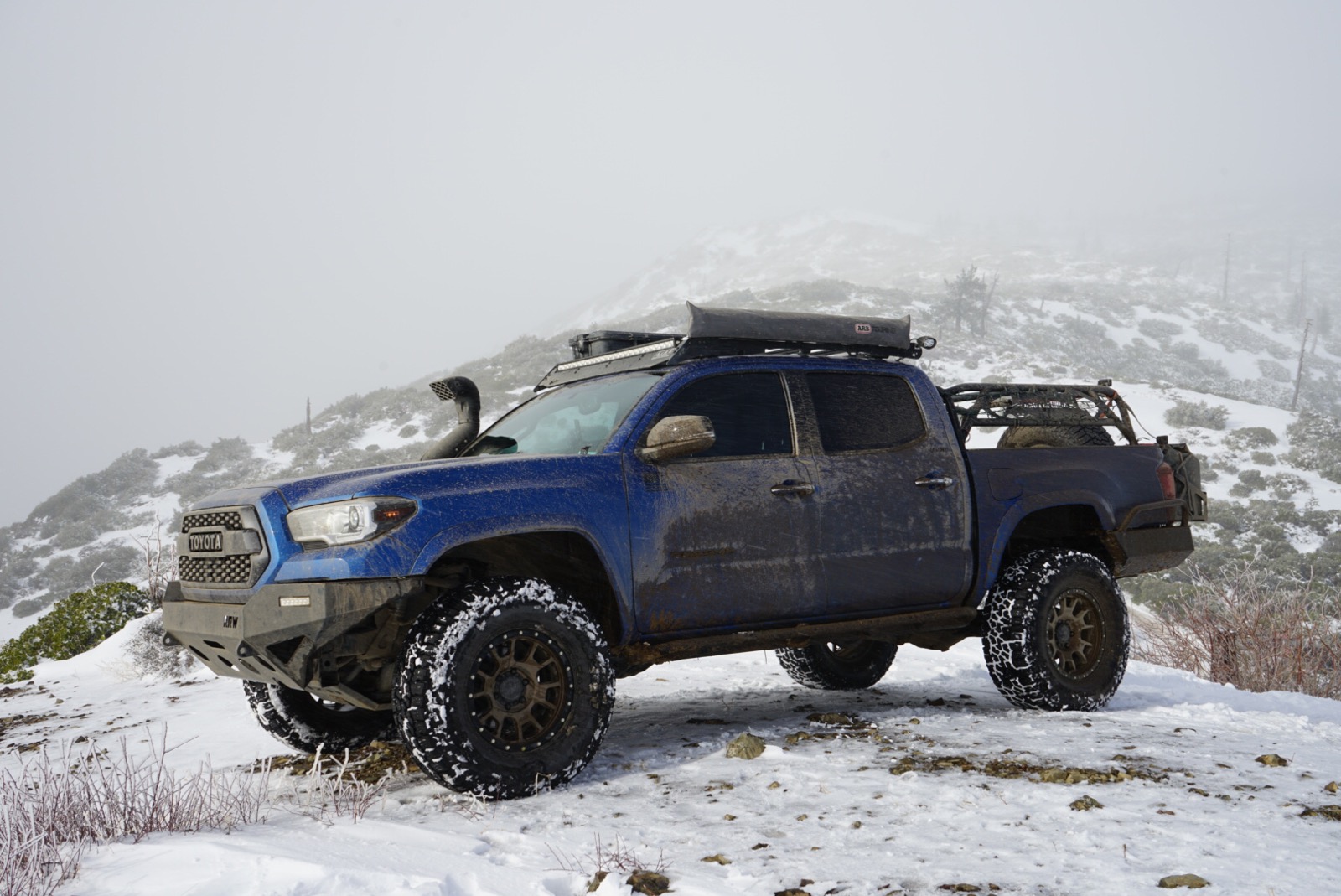 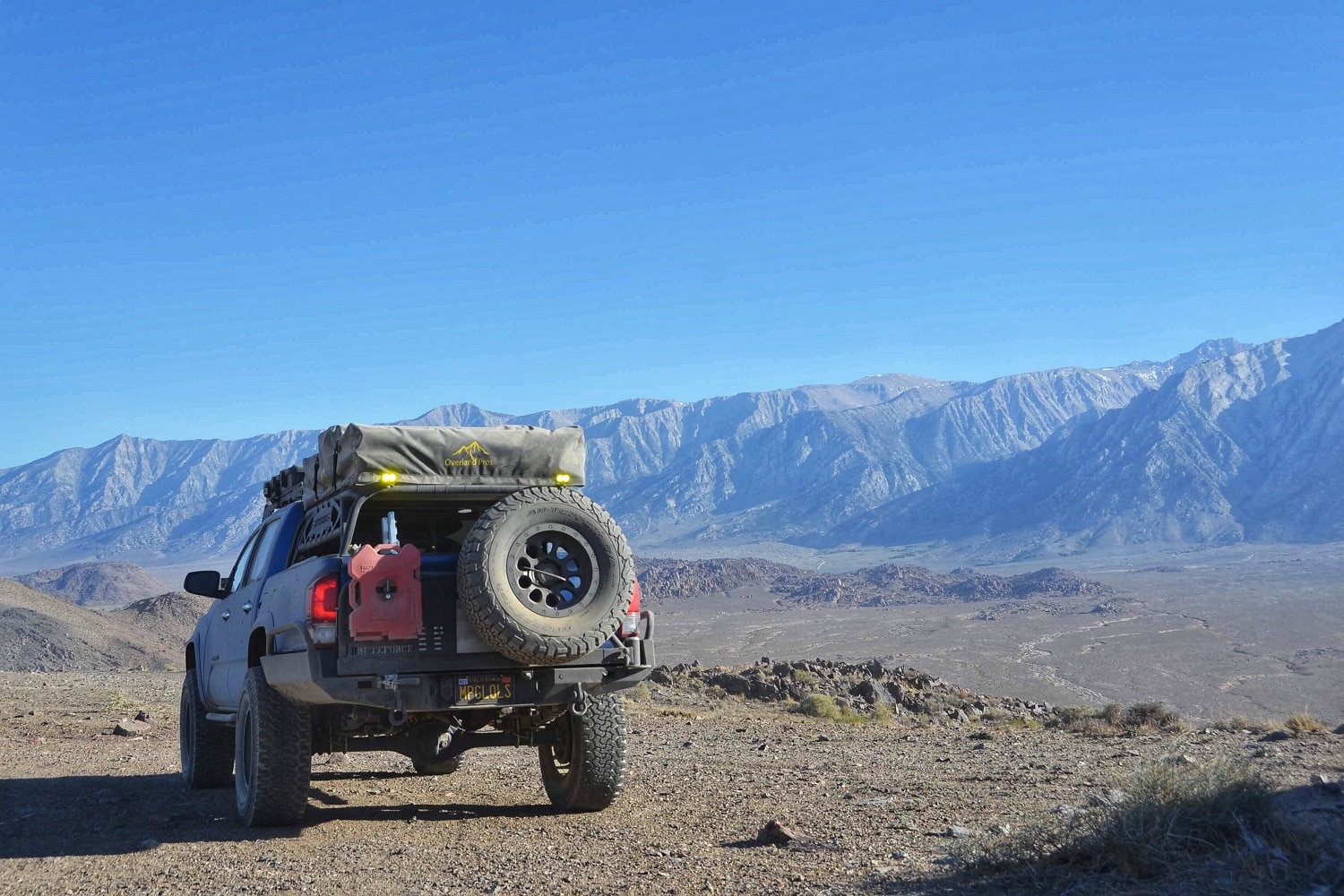 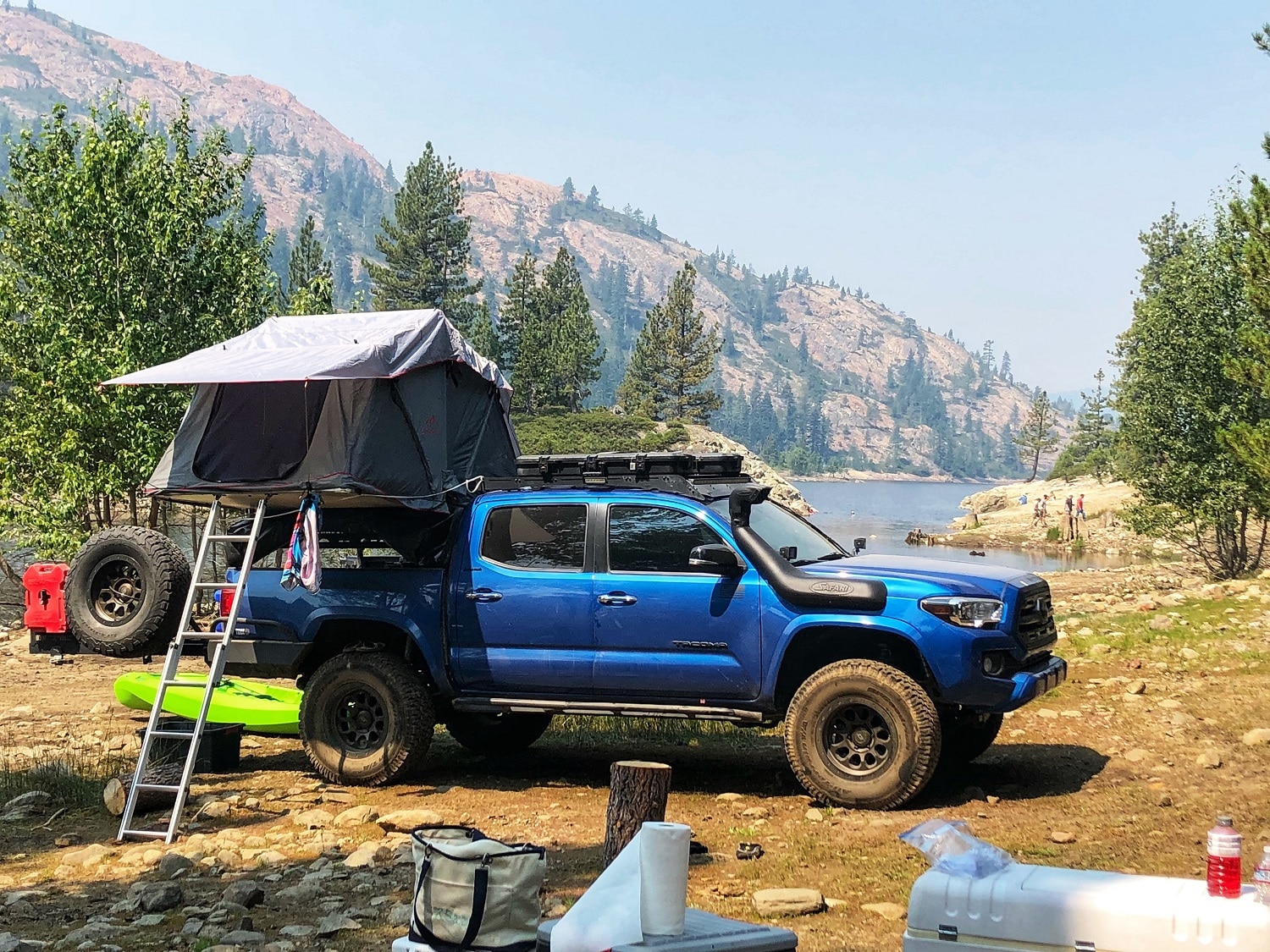 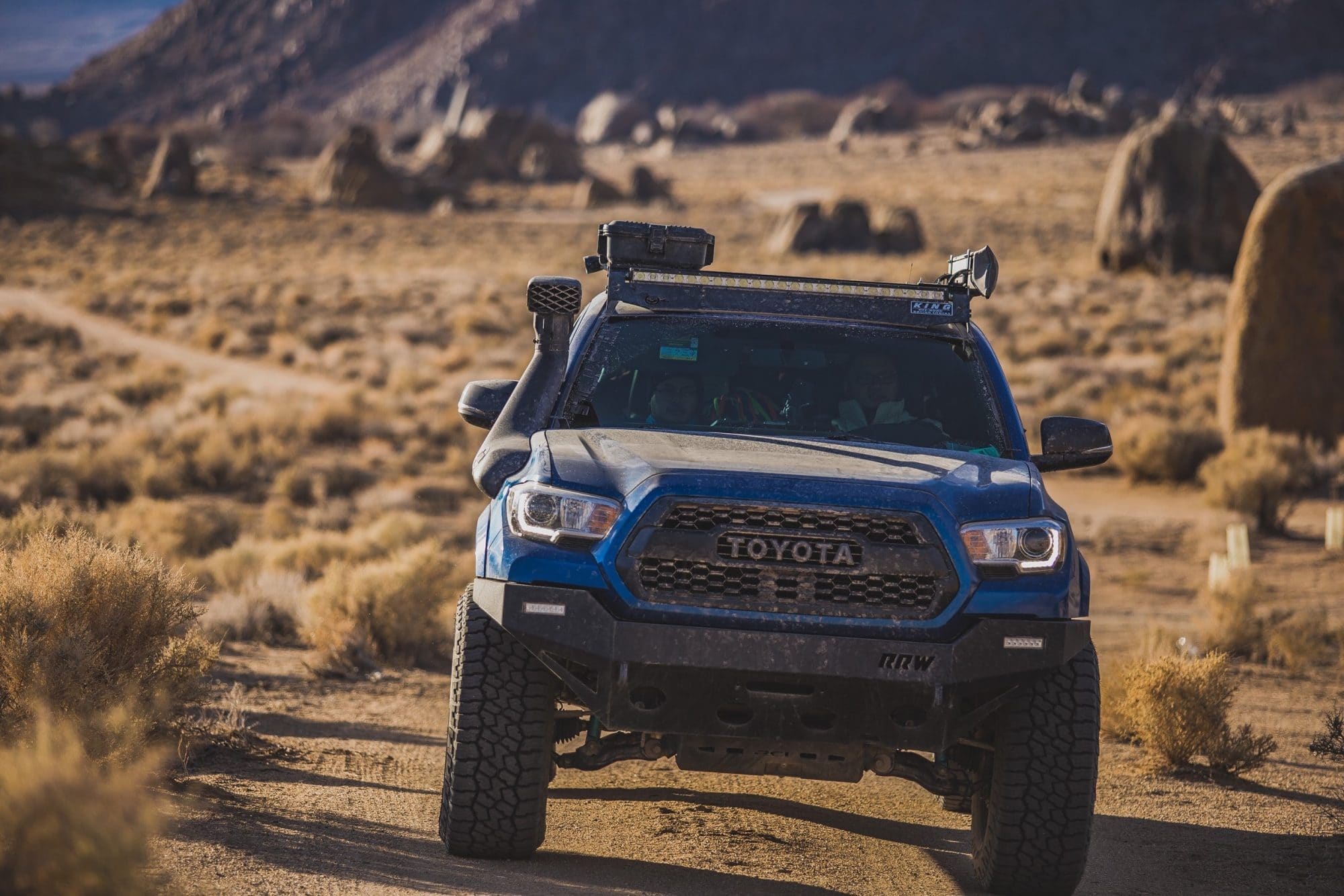 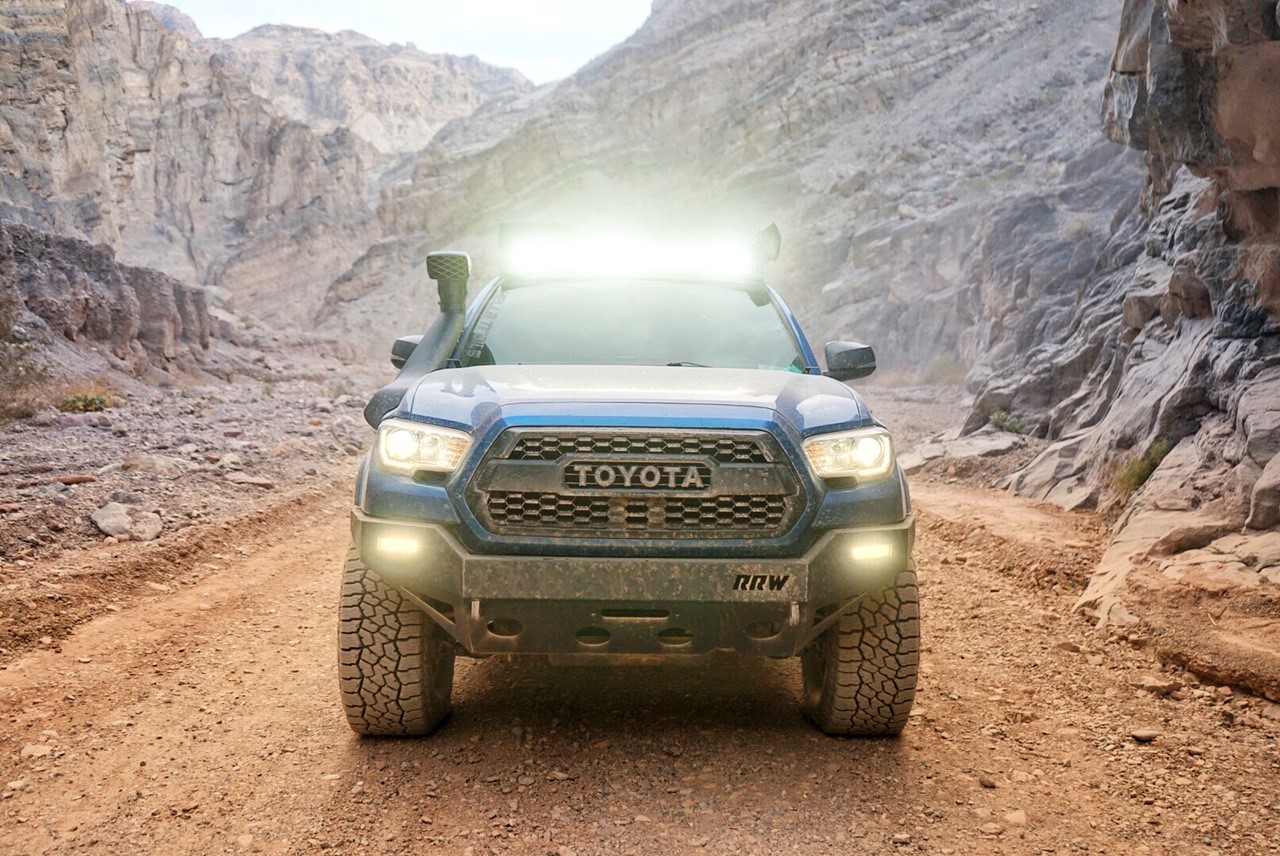 Michael has been an avid hiker and backpacker since high-school. He has been backpacking since the age of 16. Living in California offered Michael a land of varied latitudes, topography and climates that are uniquely located within a relatively close range. This started his love for the outdoors. As he got older, more opportunities came with "Vehicle-Based" travel and this further expanded his opportunities to see more remote locations. His enthusiasm for modifying his vehicles and outdoor adventure is now leading him on new adventures. 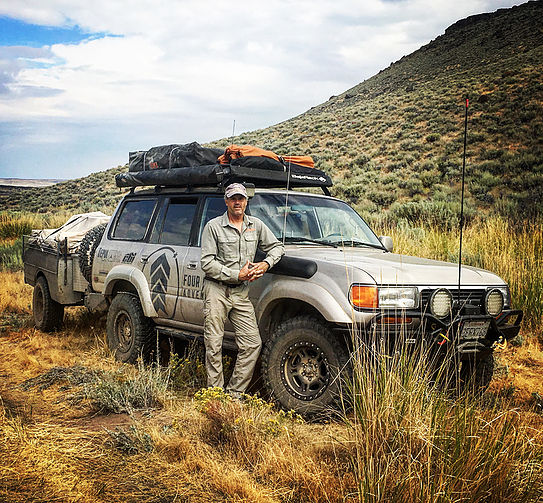 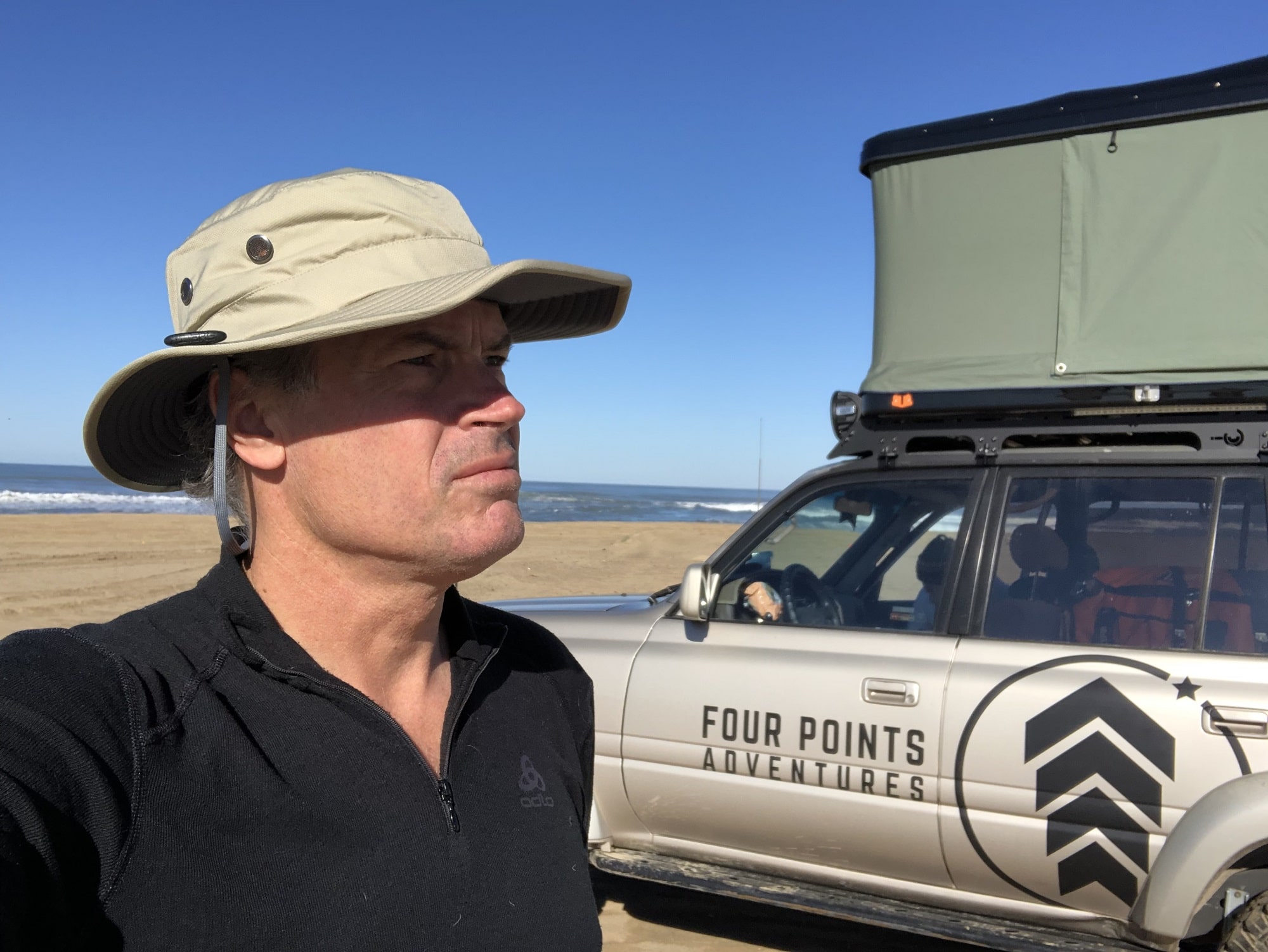 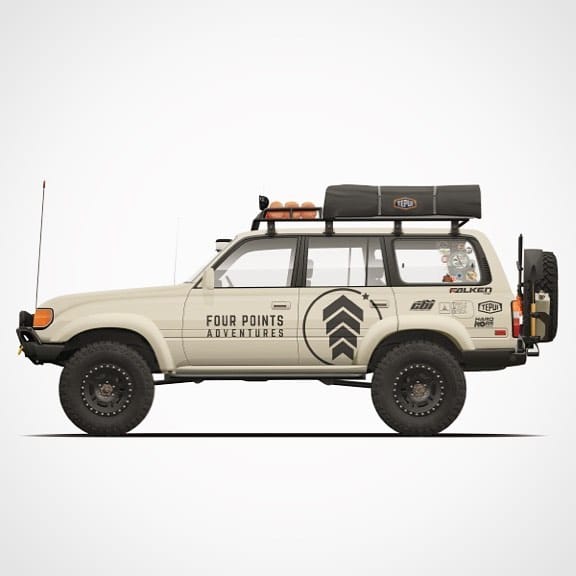 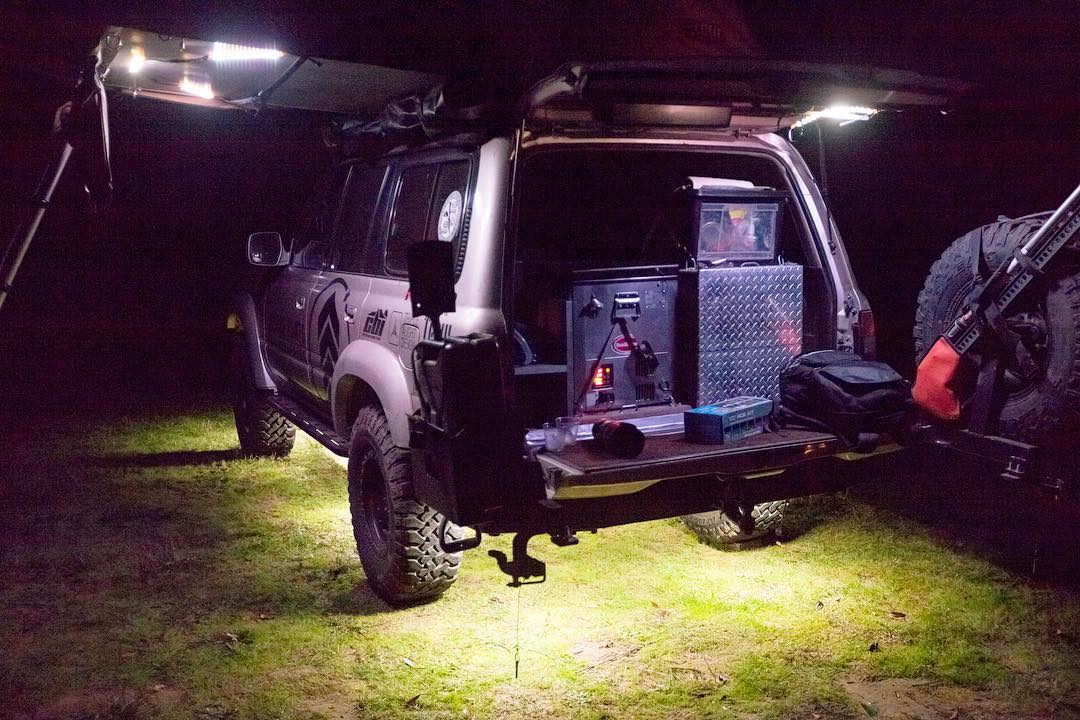 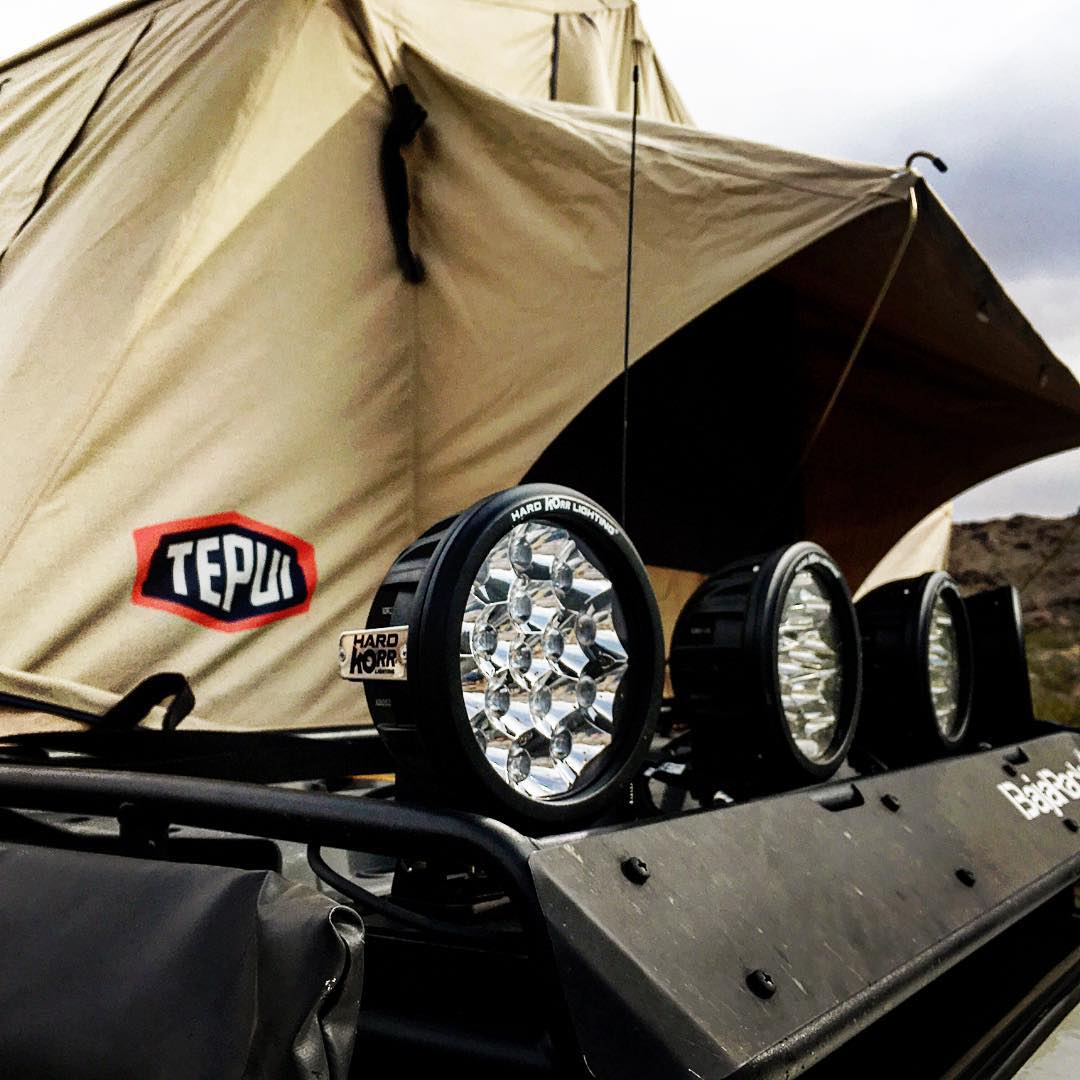 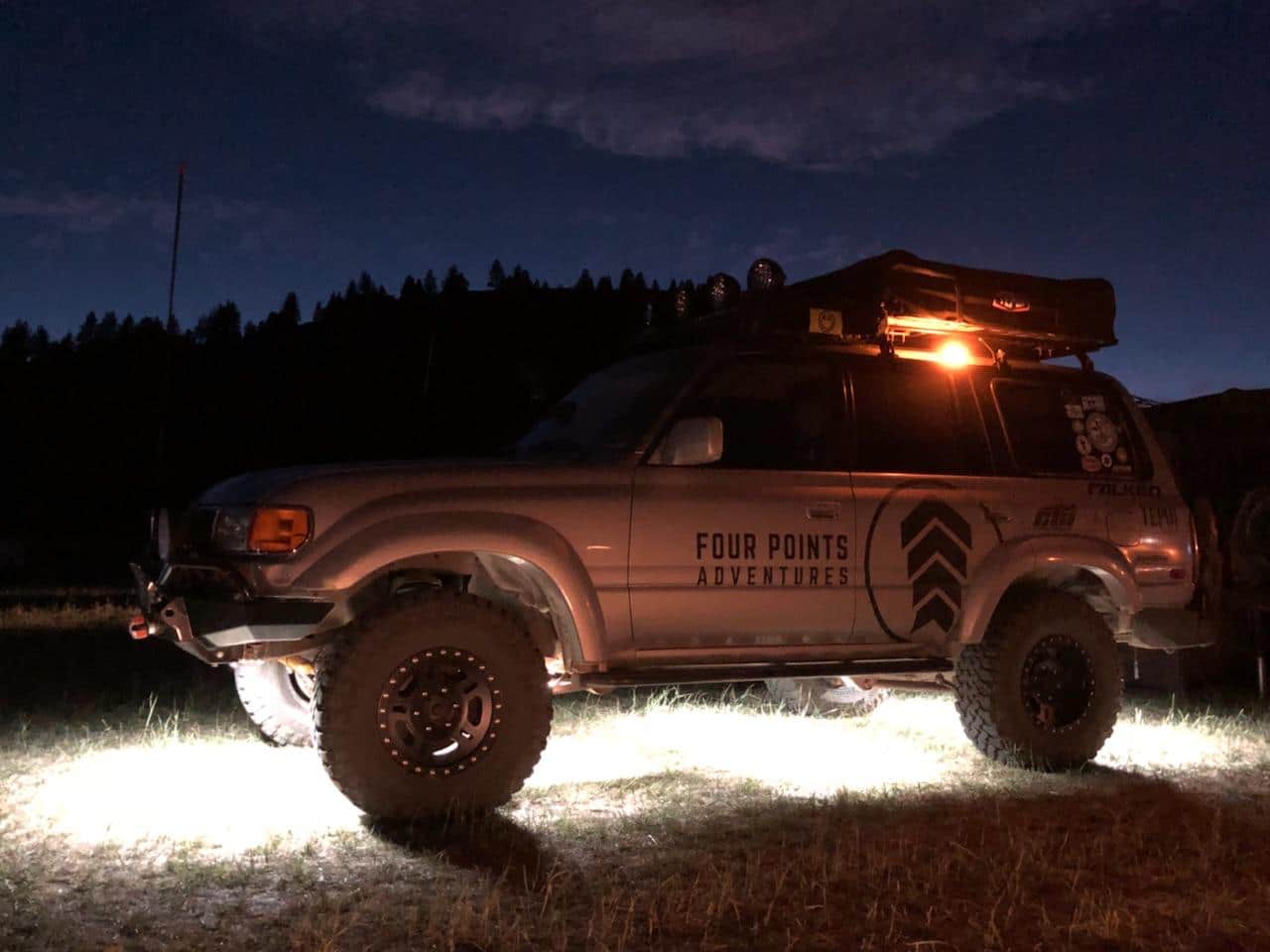 Todd has a lifetime of experience exploring the western deserts and coastal regions. From the young age of 4, Todd worked as a deck hand on his fathers sailboat traveling through Central America, The Caribbean, and South Pacific to Australia. Todd's career as a professional photographer has fueled his desire for the outdoors. He is always on the lookout for that "perfect shot" in the vast landscapes he travels. Todd is also a former member of the Contra Costa Sheriffs Mountain Search & Rescue Team (10+yrs) where he honed his medical and navigation skills. We honestly couldn't have a better guide to map out our courses & lead us on our journeys. 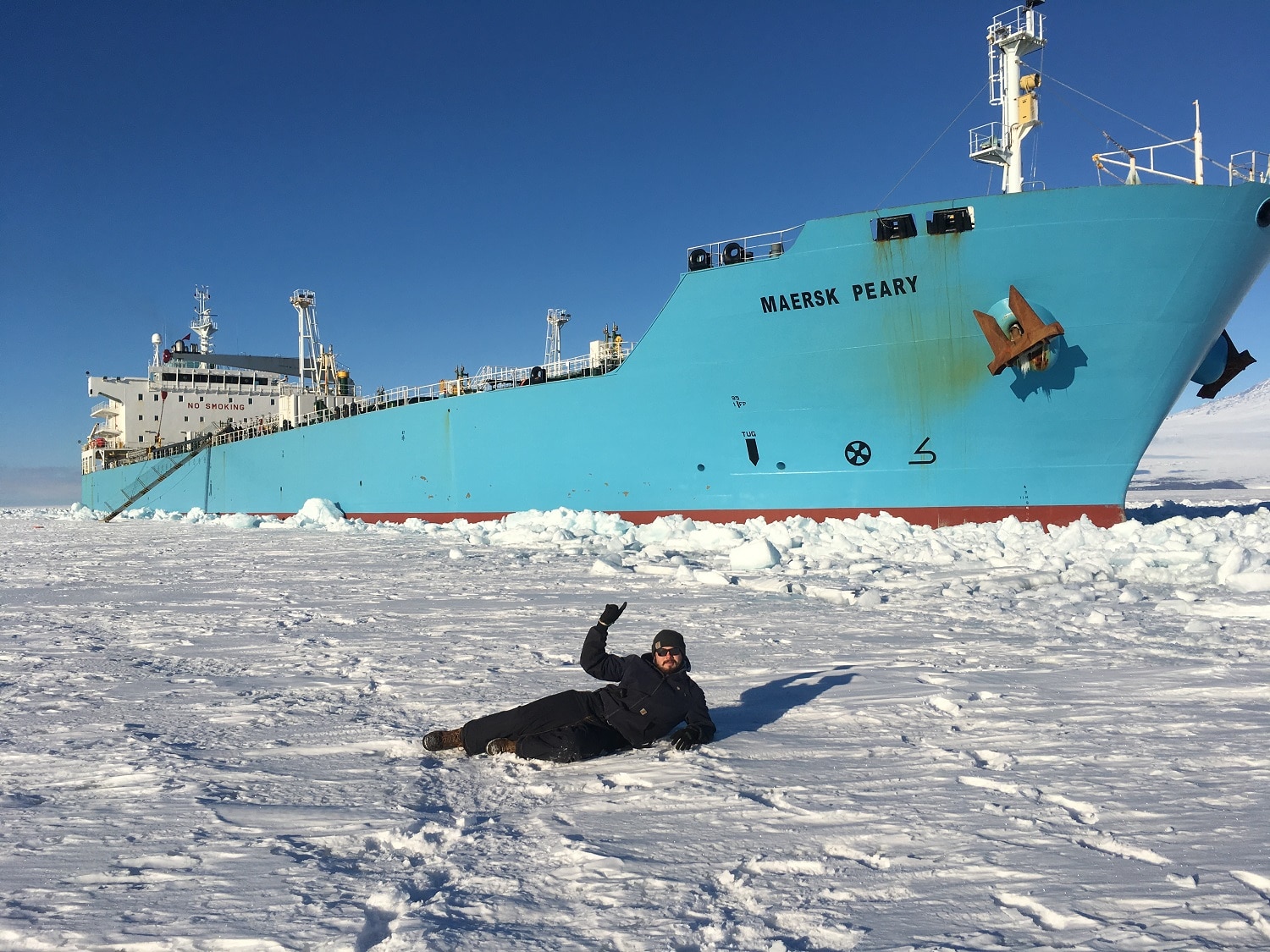 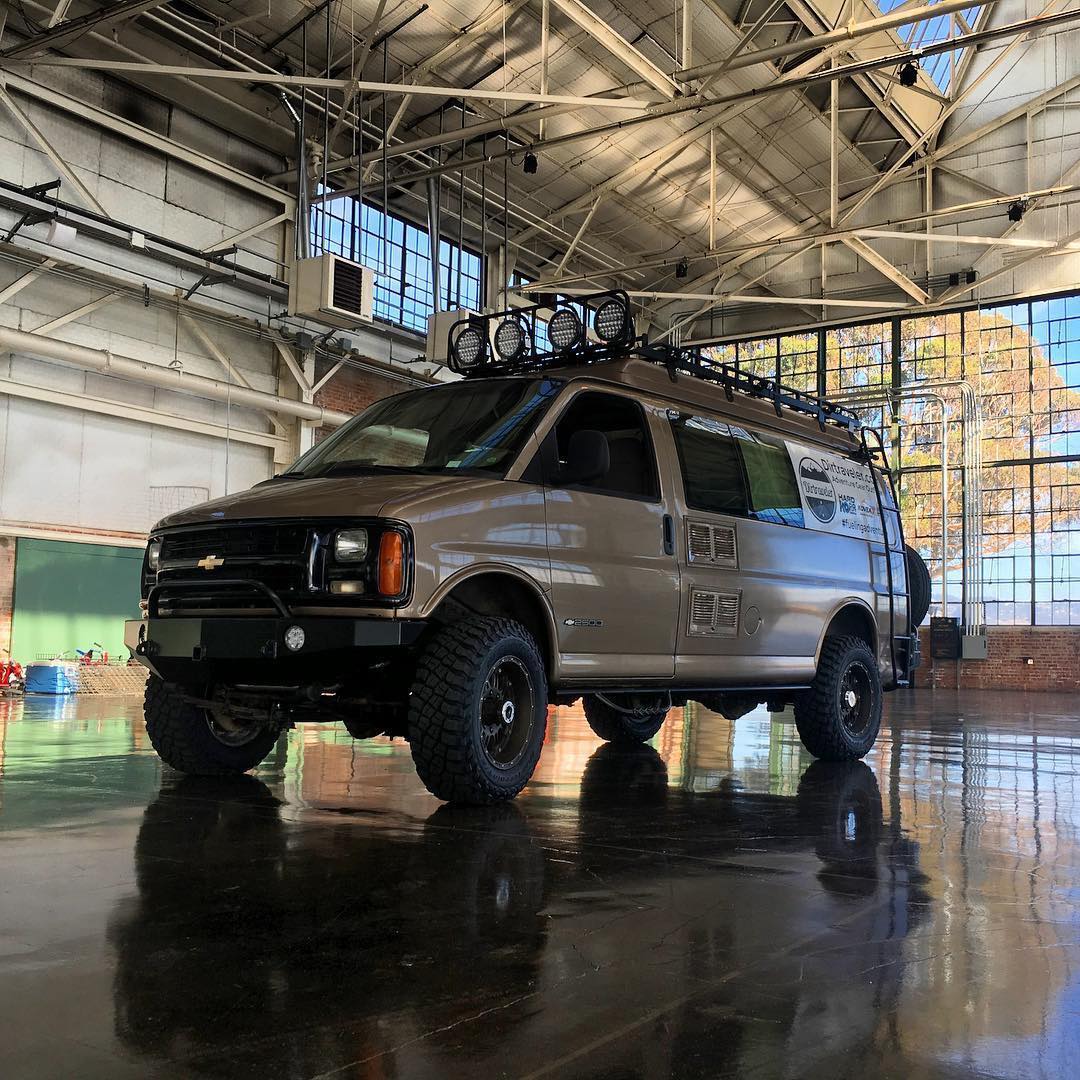 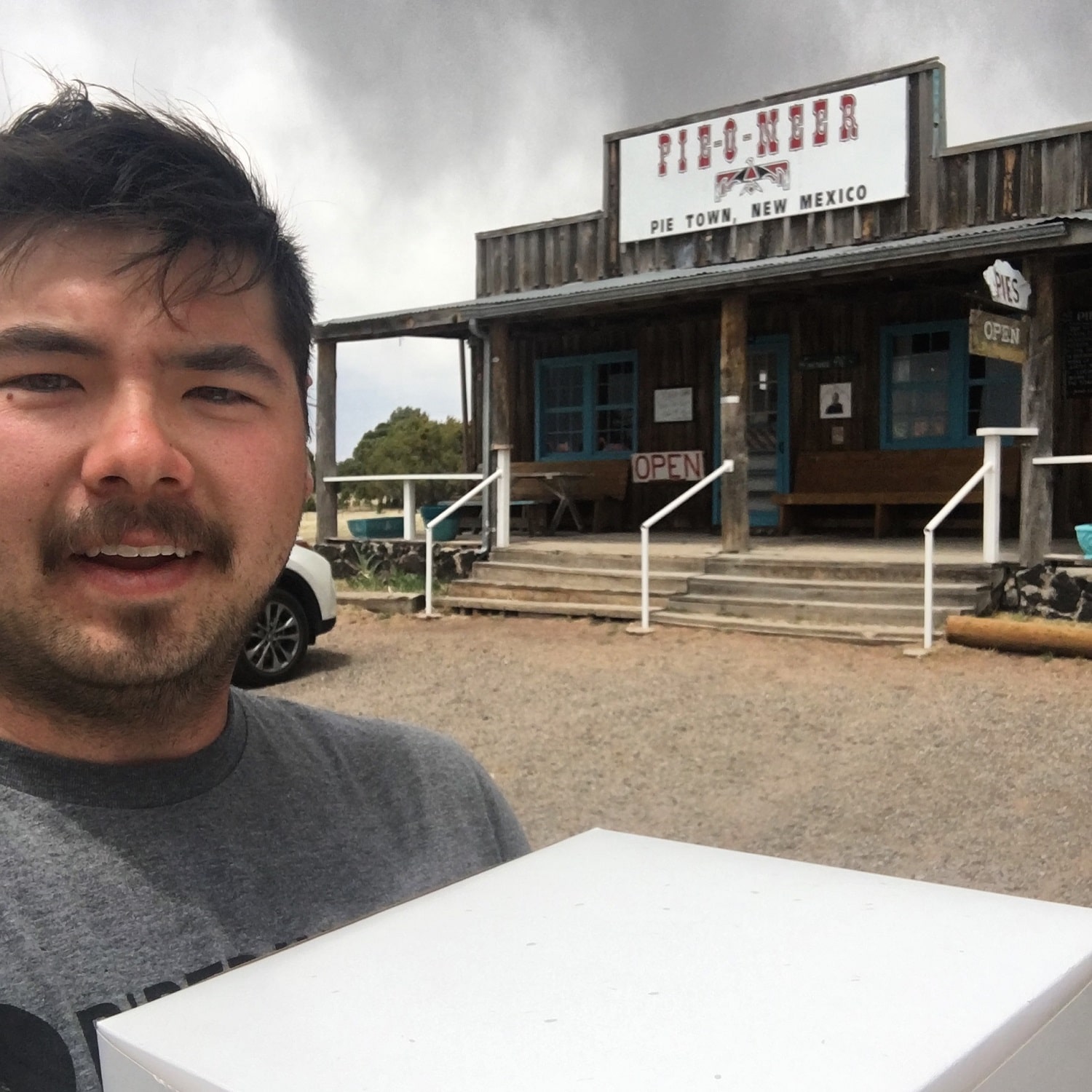 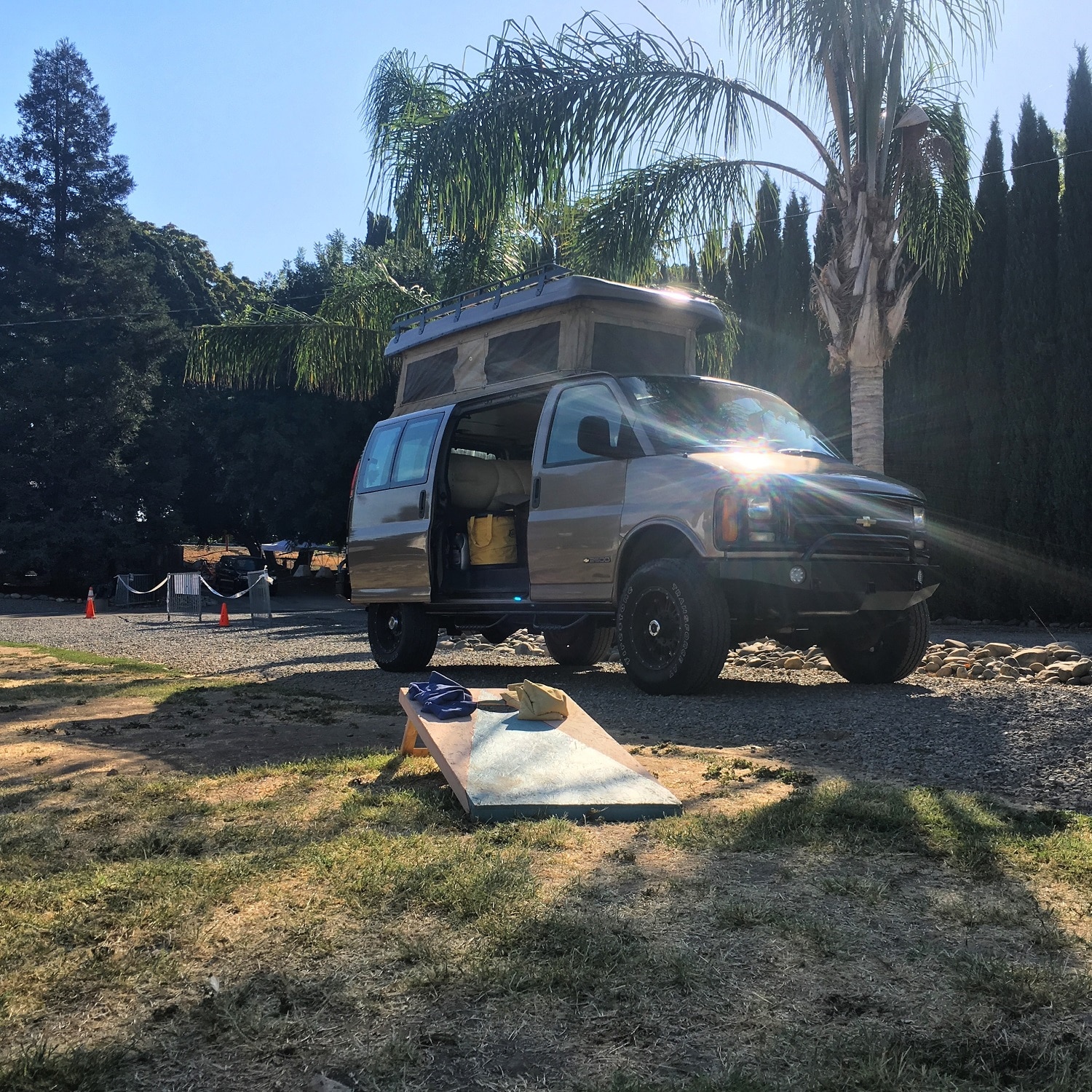 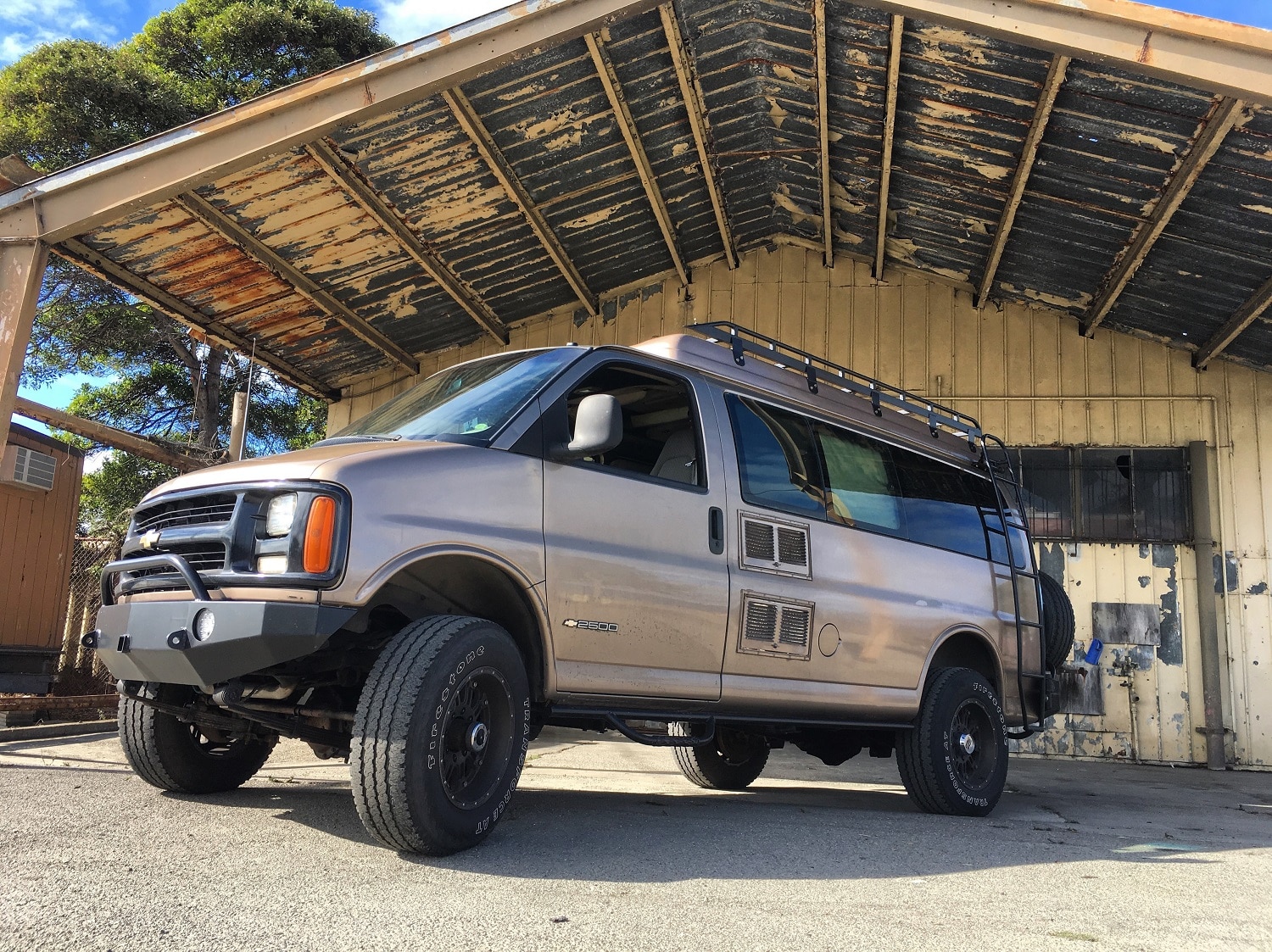 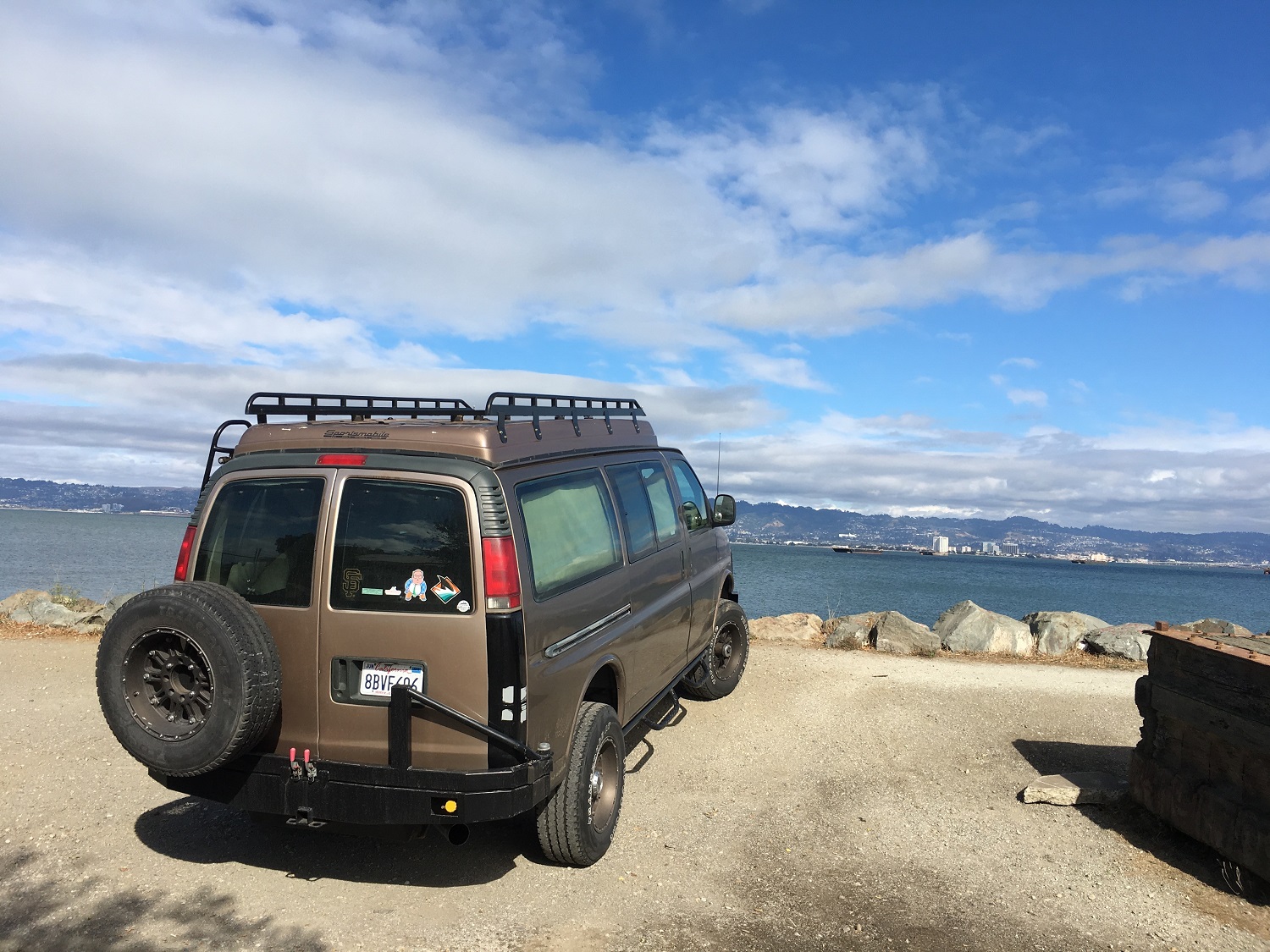 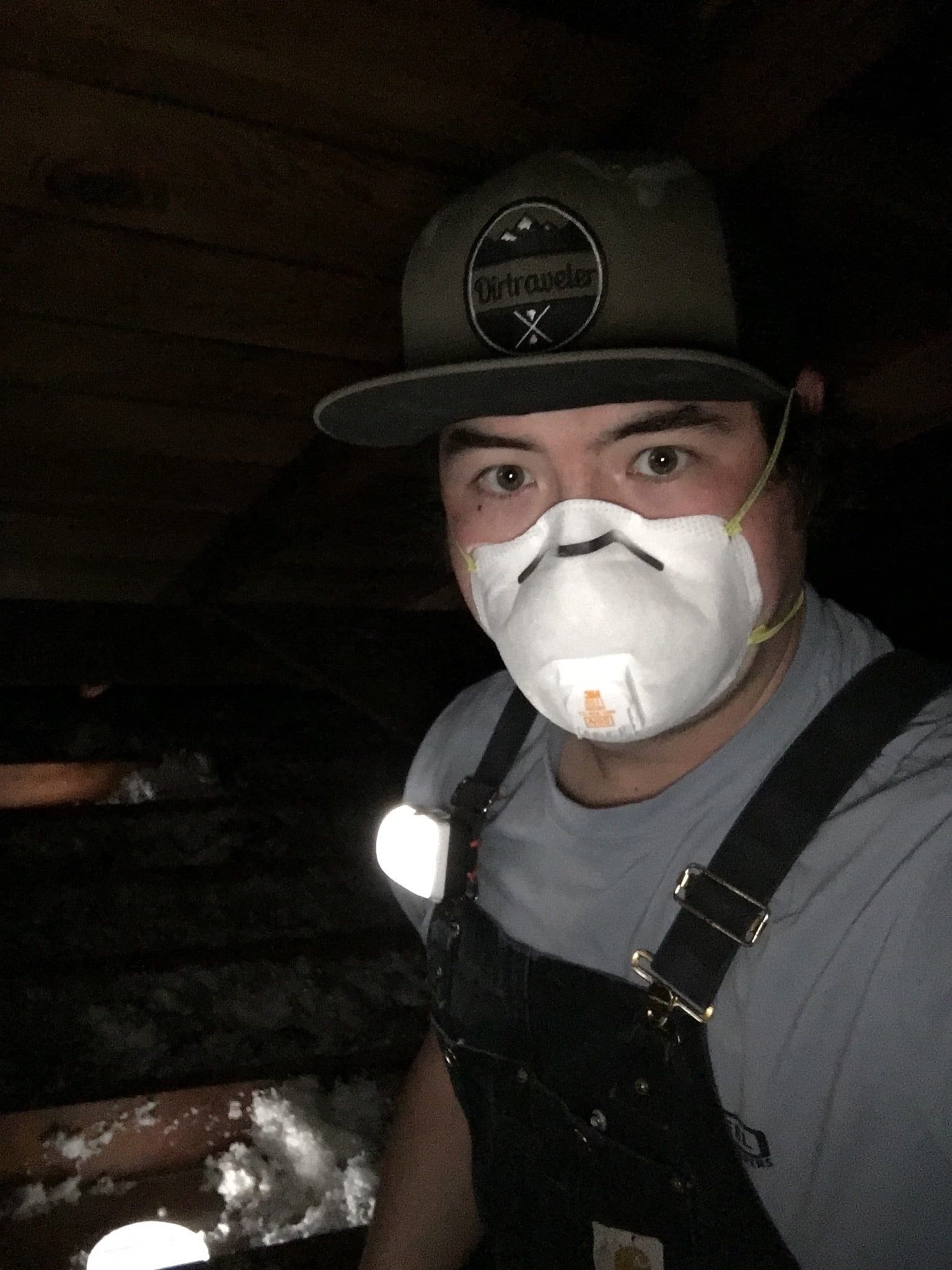 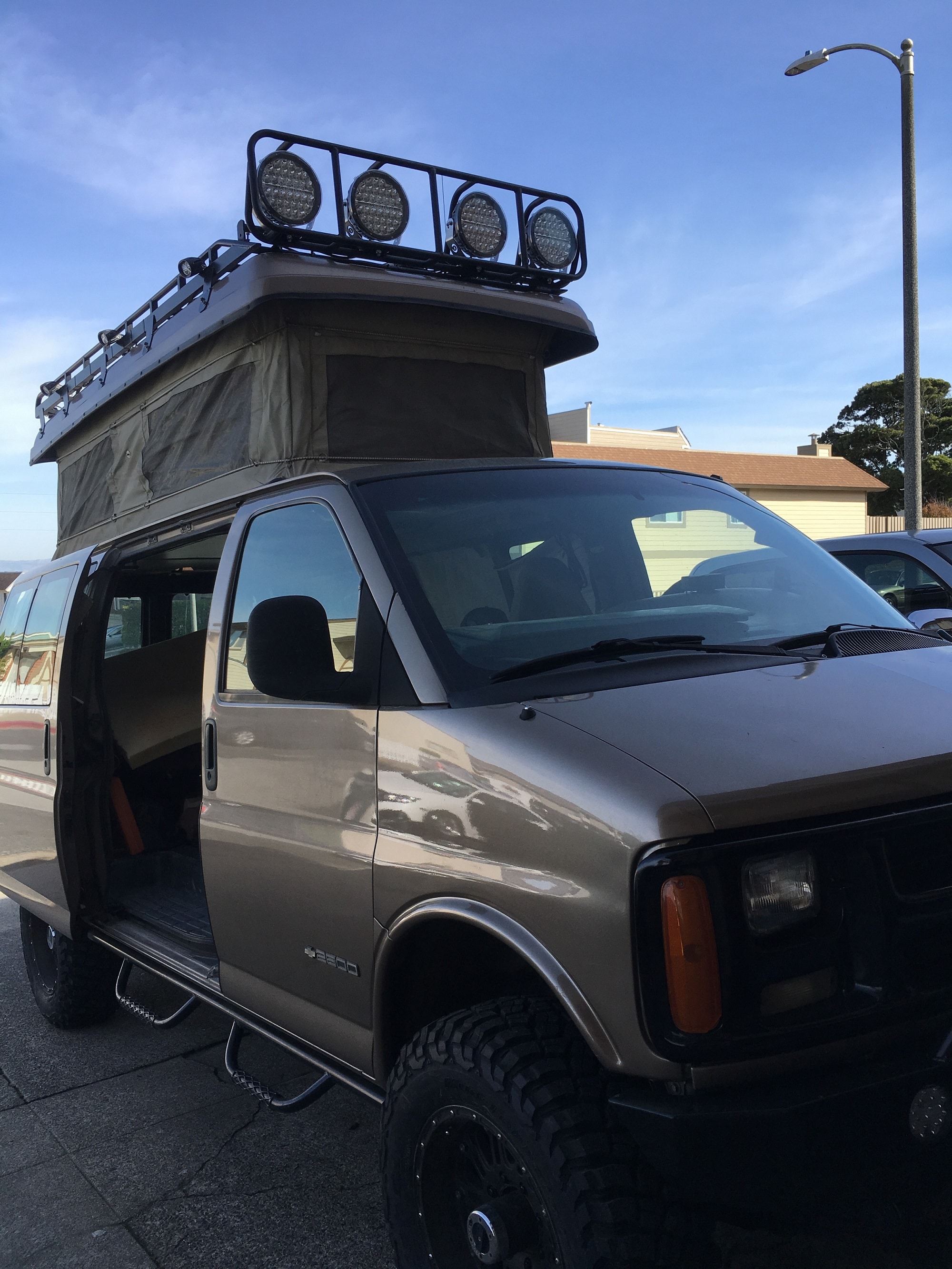 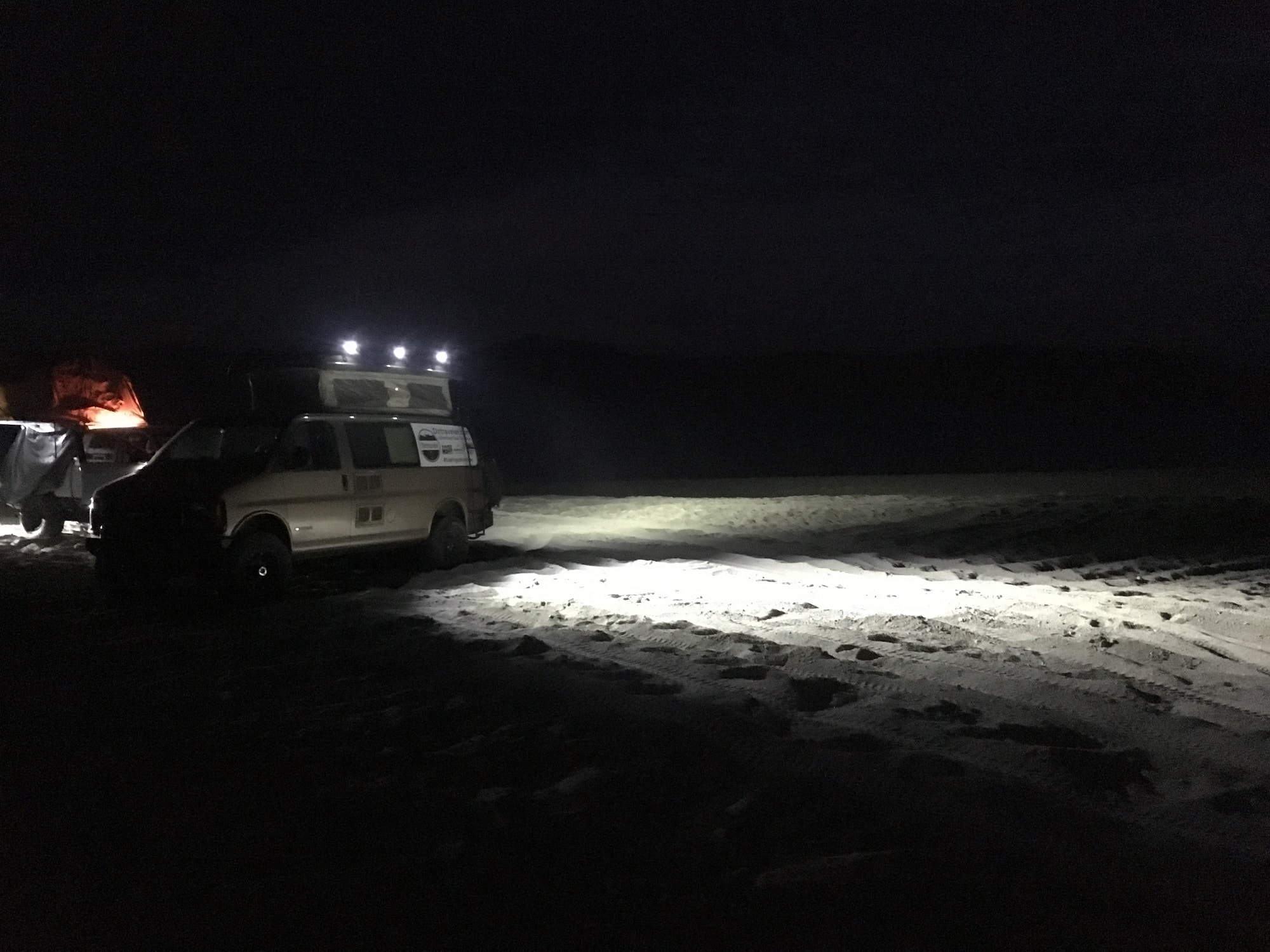 Loren Andersen aka The Dirtraveler

Loren Andersen aka The Dirtraveler

Loren is an adventurer on and off land, not only does he explore back roads and remote places by vehicle but also sails around the world as a Merchant Marine. An Eagle Scout and graduate of The California Maritime Academy, he brings his work skill set to Overlanding and Adventuring. Initially his Tacoma known as "Taco Box" was outfitted with a self-sustained habitat and was proven to be reliable and capable rig, taking him from Washington State all the way down to Baja California for the Baja 1000. He operates an adventure gear outfitter called Dirtraveler which specializes in Overlanding and Car Camping products. Being an Engineering Officer aboard large vessels, he is always tinkering and modifying vehicles at home to make improvements or bring ideas from the maritime trade. Currently the new project is a Chevy 4x4 van which will be the new work and play vehicle for Dirtraveler and sport Hard Korr Lighting inside and out. Loren will be updating us with photos of the van build as he goes. 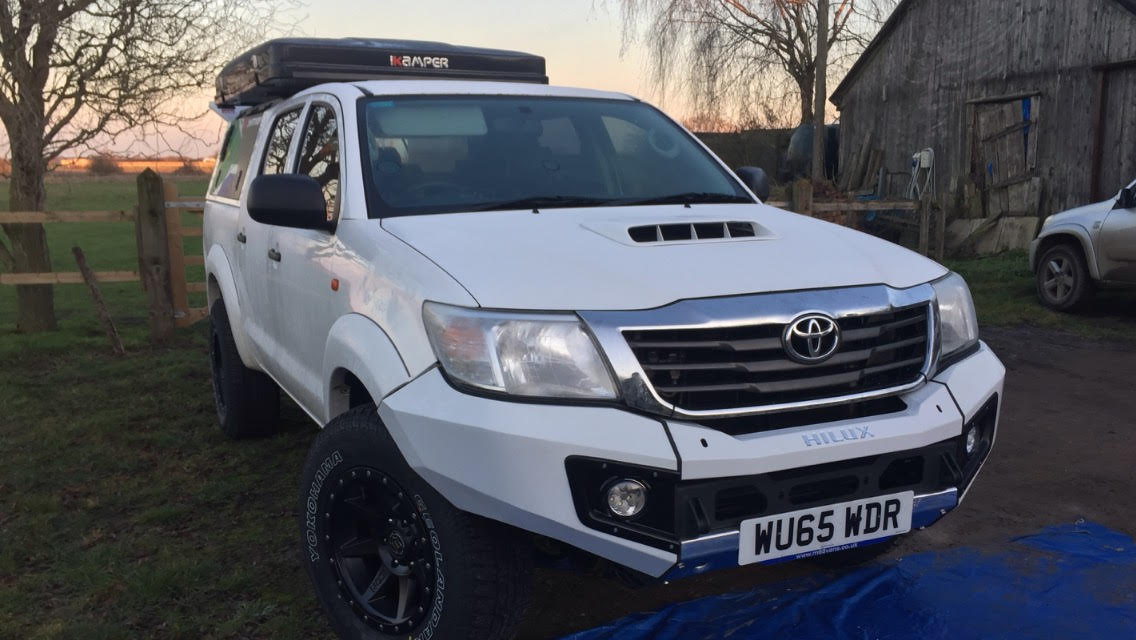 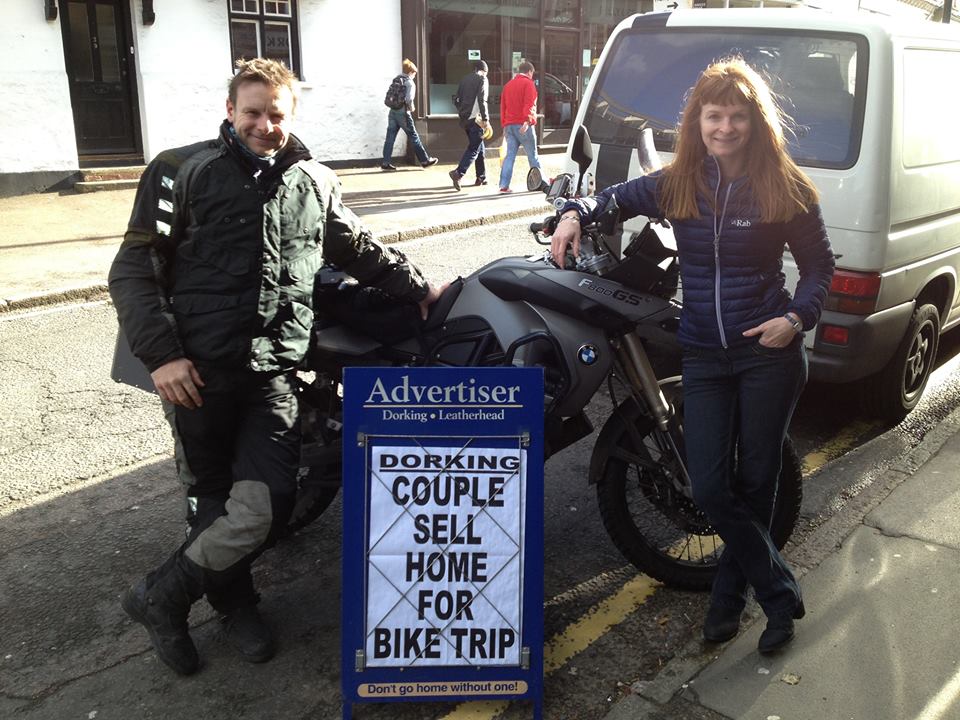 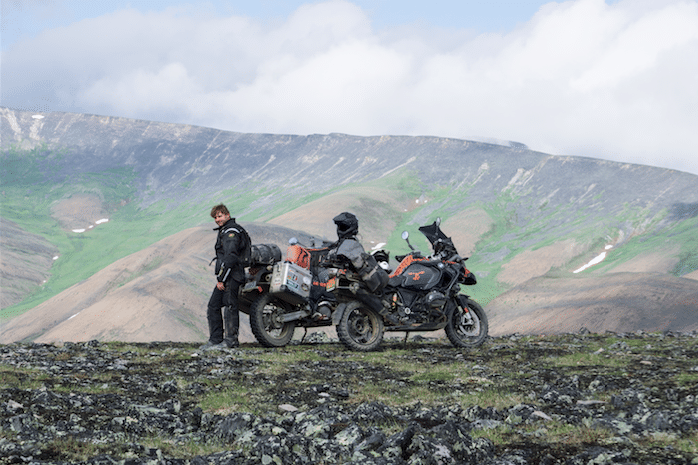 Our lives have taken us down many paths. At 19 during uni I met Jason, who was 31, on a Red Sea diving live aboard in 2000. Since graduating, the pair of us worked regular jobs in between guiding and instructing around the globe for the best part of ten fish filled years. That feels like a lifetime ago, but diving the world-class sites together was one of the best of times.

Neither of us earned silly money in our former lives. Just regular money, like most people. Your standard income university-educated professional on salary and earnings from a self-employed electrical contractor. It sounds obvious but start saving early. At least a year, or longer if you’re not a savvy saver. It took us well over two years. And let's face it, financial planning is one of the least appealing aspects of facilitating a life on the road. If you’re not comfortably wealthy from the outset, my advice would be to save the travel money after non-negotiable bills first, not last. Cut everything else.

Generally, there are five solutions to making a big trip financially possible: cheaper living; selling stuff (no one regrets a good purge and it’s less to keep in storage); earning more (getting a pay-rise or a second job); cheaper travelling or pushing your trip’s start date back. I even contemplated selling my hair for £2,000, but I’m not sure Jason would have appreciated the new look. Fortunately, we bought rental property with the proceeds of selling our house, which coupled with being a travel writer and photographer couple, helps us to keep gas in the tank and foremost, the story unfolding.

Ultimately, the trip paved the way for staying location independent. After journeying through the Americas, we've decided to hang up the motorcycle boots temporarily. After an intense saving period in the UK, we’ll jump in White Rhino (a 2015 Toyota Hilux) in spring 2019, which will see us traverse from Cape to Cape. Namely, an unassisted expedition we’re calling ‘The Mega Transect’ from South Africa to Northern Norway for about a year. We'll go by the name Four Wheeled Nomad to tell 4WD tales on the trails. If nothing else, travelling has made us wonder if there's enough left. But while time’s on our side, it will be through the very raw and real continent that is Africa.